This weekend, I had the great pleasure of playing a set at an event called Day on the Green. It was so much fun! We eat really good bbq and listen to music on our church’s front yard. Hence the Green. You get it.

We had a great turnout despite the frigid temperature and late afternoon rain. Four acts, all very different, played throughout the afternoon. 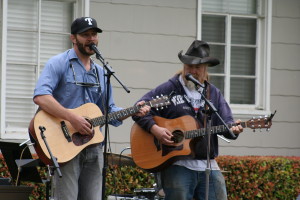 The first act was Red Reynolds (right) and Rob Mezger

I was up next with these awesome guys. From left: Phil Ross, Lyles West, Gary Foreman, and me. 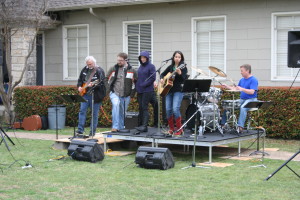 I also had my husband, Matt and my dear friend, Eva come up for one song 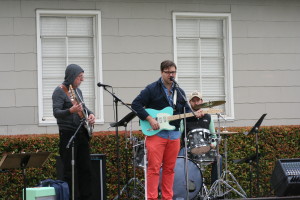 James Peel and the Wolves were next and by this time, it was raining pretty hard 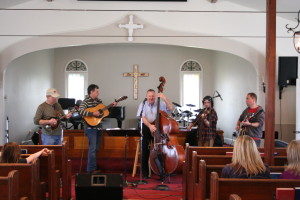 The Quibble Brothers had to play inside because of the rain and they were great! 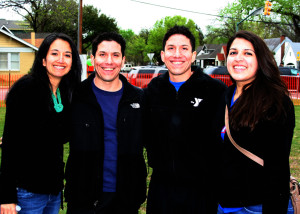 My brothers and cousin came to listen. So sweet!

The kids played and ate the entire day 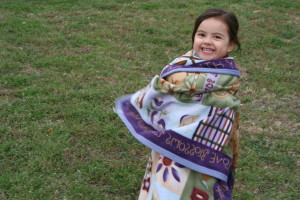 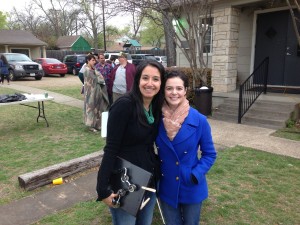 This sweet lady is married to James Peel. I used to be her dance teacher a million years ago. Small world!

A special thanks to Jane Scott for all the photos and the Owens for the use of their video camera. And a huge thanks to Skillman Bible Church for asking me to play, and Jeremiah and Lexi Meadows, along with LaurieGrace Bouldin for organizing the event. Also, thanks to everyone who came out! It means the world to me. And for those of you who have a spare 30 minutes and would like to watch the set, here is a youtube video.

This site uses Akismet to reduce spam. Learn how your comment data is processed.